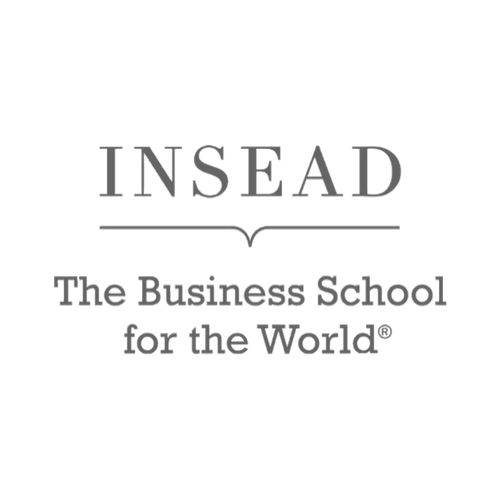 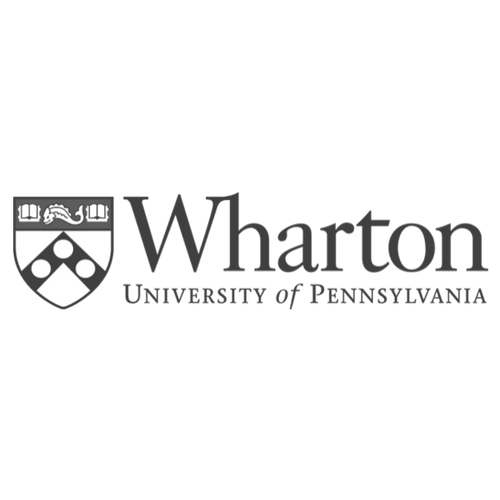 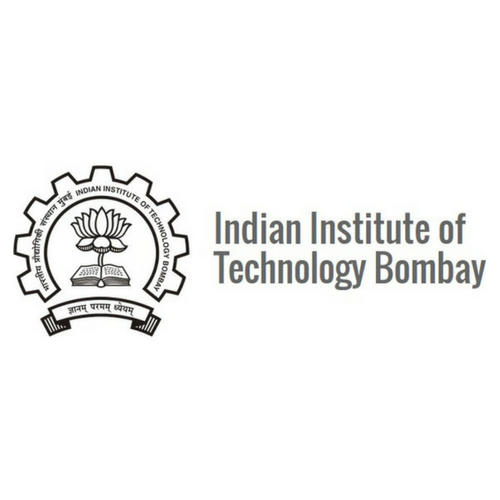 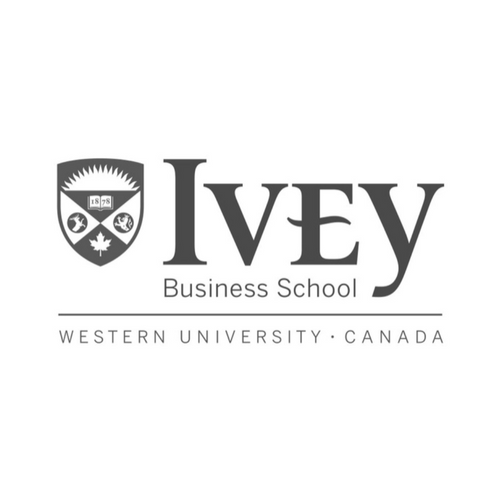 Passionate about teaching, inspiring and mentoring entrepreneurs to drive tech transformation.
Paul is multiple time winner of the INSEAD Dean’s Award for Excellence in Teaching. He is the creator of INSEAD’s Startup Bootcamp. Paul teaches entrepreneurship courses and is the lead professor on INSEAD’s popular elective "Your First Hundred Days" which teaches students how to turn around a failing company. Paul has decades of work experience with start-ups, major technology companies, investment capital, consulting, and government initiatives. He has successfully worked in every corner of a technology company from answering the telephone and emails in technical support to finance to sales and business development to CEO.
Nilay has built highly successful startup accelerators at two of the largest universities in Canada: Creative Destruction Lab at Rotman School of Management, University of Toronto, and LaunchYU at York University. Over the years, Nilay has worked with over 500 startups that have collectively raised more than $400 million in funding. Earlier, Nilay founded a startup in the semiconductor industry, scaled its operations and led its acquisition by a large publicly listed company based in Silicon Valley, California. Nilay was 23 years old when his startup was acquired.
Book your Free Seat
(Currently Over Subscribed)
Register for Live Pitch Training Session